‘Is power good or bad’ has long been the focus of conflict and it shows no sign of fading. Truth be told, power is a double-edged sword that takes on many different avatars. Some people call it the reason that peps up the ego and greed while some others consider it as the virtue that catapults one to be influential and successful.

So, what does power mean to you? What role does power play in our life?

Your answer is very important – because how you define power- or how you perceive power ultimately decides its role in your life.

The beauty of power is that you can change it to suit your needs – so it is your responsibility to choose whether you want ‘to control ‘ or ‘to influence’.

If you’d like to know what all the greats had to say about power, here’s a long list of the wisest and most inspiring power quotes. Read them, share them, and pin them!

Quotes about Power with Picture 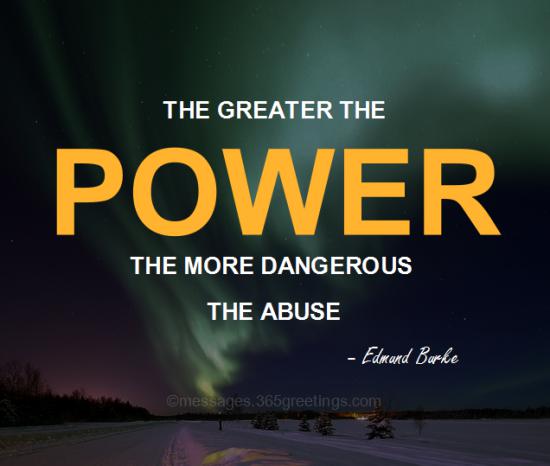 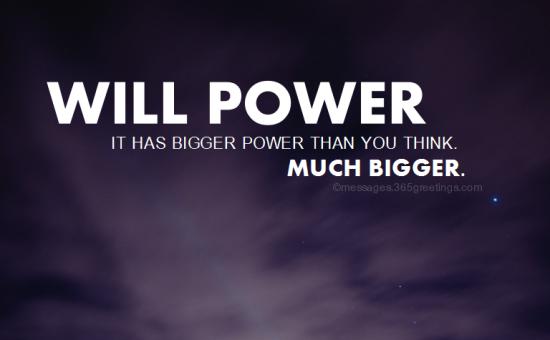 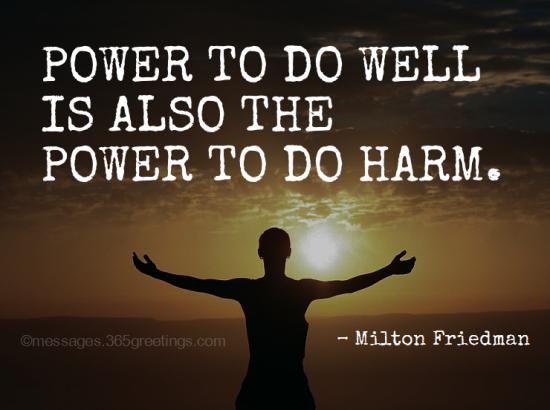