Witty quotes are one of the smartest way to express blunt, direct, sarcastic or/and humorous remarks. These remarkable witty quotes and sayings can be handy in times of battle of the wits. We even turn the best wittiest, sarcastic and funny witty quotes into images/pictures in case you want to share in your social media sites. So, we hope that you enjoy these compilation of witty quotes with images. We will keep adding more. 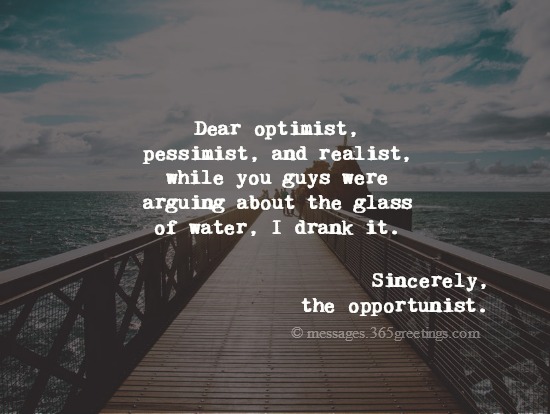 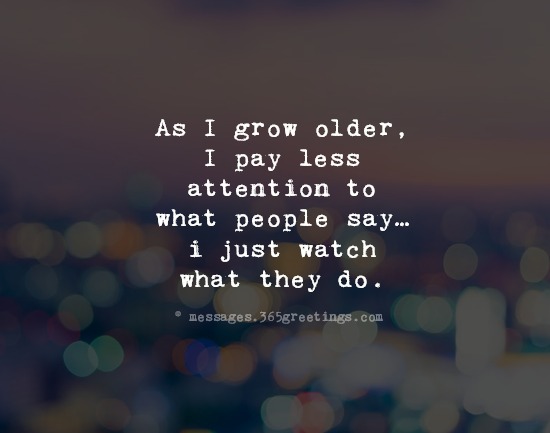 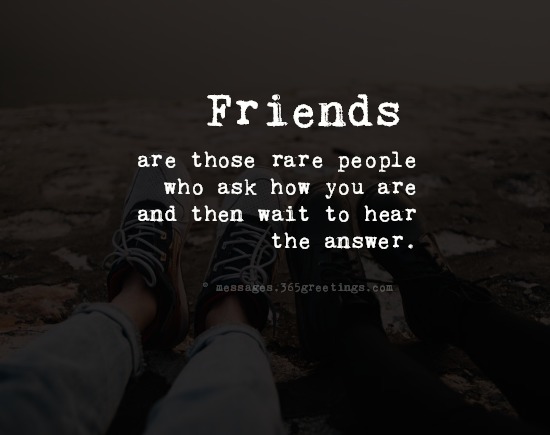 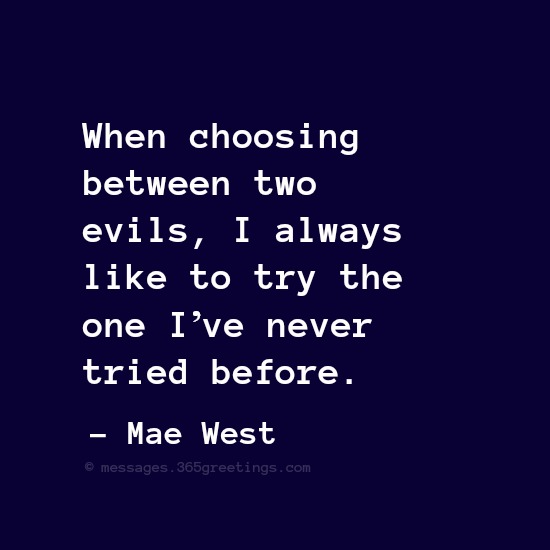 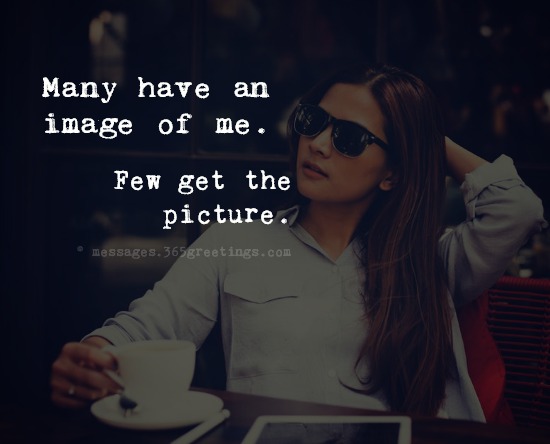 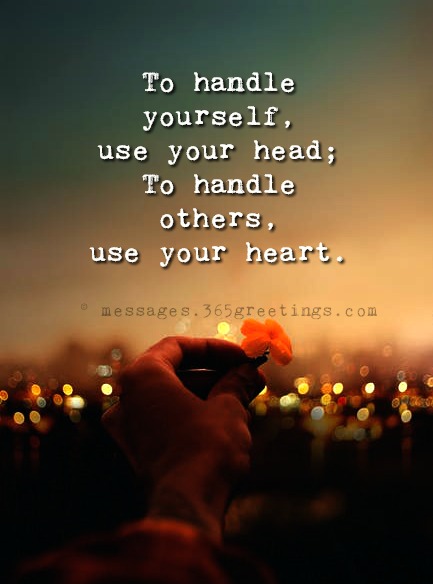 There are so many one-liner witty quotes that you might enjoy as well. Here are they: