Indian marriage decorations won’t be complete until the bride and her friends do the beautiful mehndi designs on their hand. Mehndi is something Indian women love to do in their hands to show their femininity and creativity.  The mehndi designs are so intricate and creative, that you will love the hands with mehndi. Indian women do mehndi on all popular occasions and festivals. 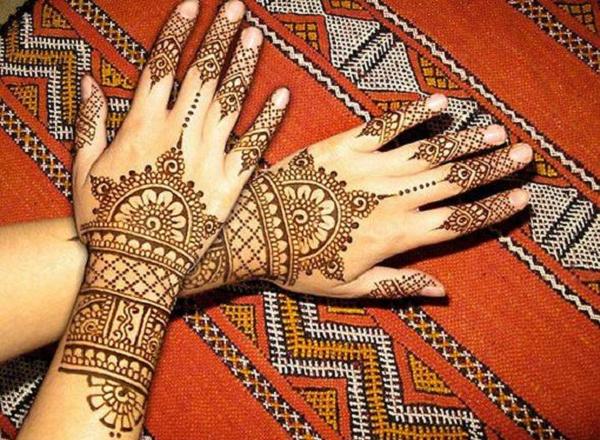 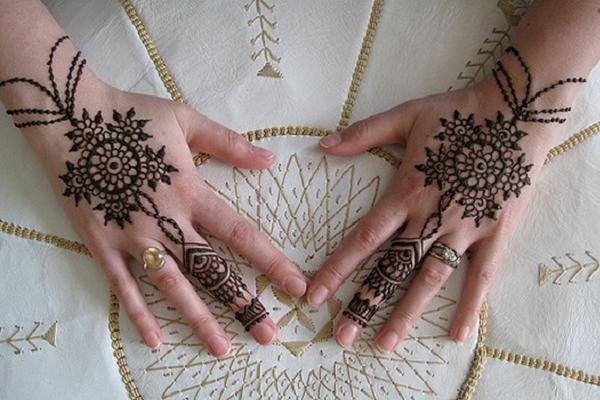 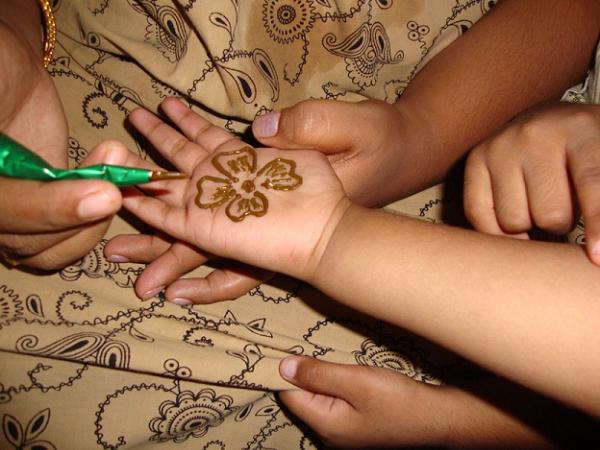 Here is another simple mehndi designs for beginners  This is so simple so that any girl with little drawing sense can do this mehndi. If you are a beginner  I suggest you to try something like this. 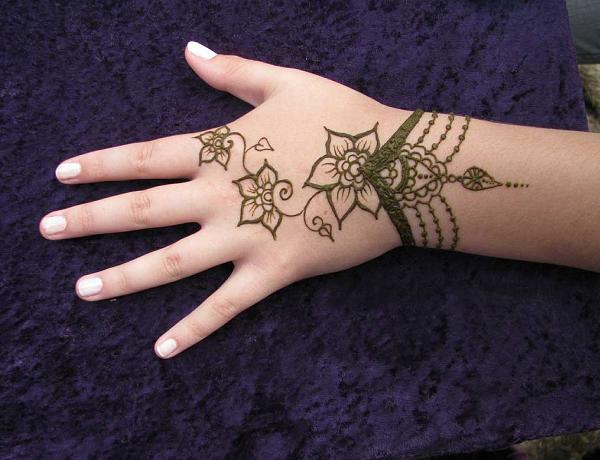 Always we may not have the time and patience to do a complicated mehndi for hands. Here is some simple design which is really simple but elegant. You adopt these type of designs when you go for modern party where, complicated mehndi design will make you real village girl.

Beginners need some time to master the mehndi designs. Mean time it is always better to do easy mehndi designs for beginners. As the time passes beginners will become master in their art and they can start to do more complicated ones. Sotry some thing like this 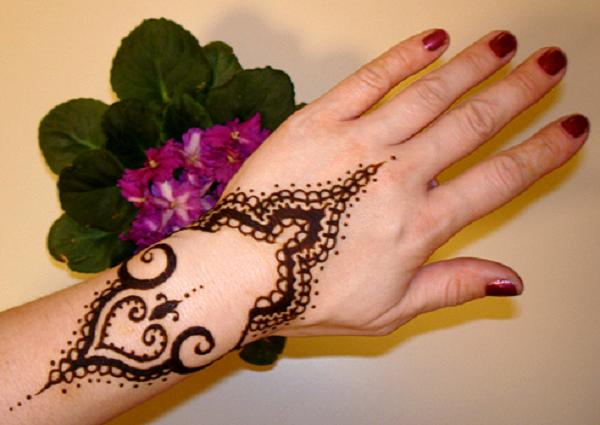 In western countries Mehndi is used as a temporary tattoo. You can find it here 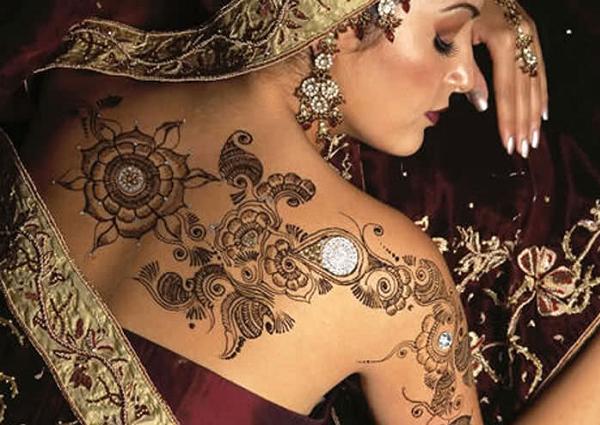 Bridal mehndi designs for full hands is common along with Indians and Arabic  Brides friends will meet together and they do this each other. They day is especially cheerful and happy and it will bring the happiness and warmness to a marriage house 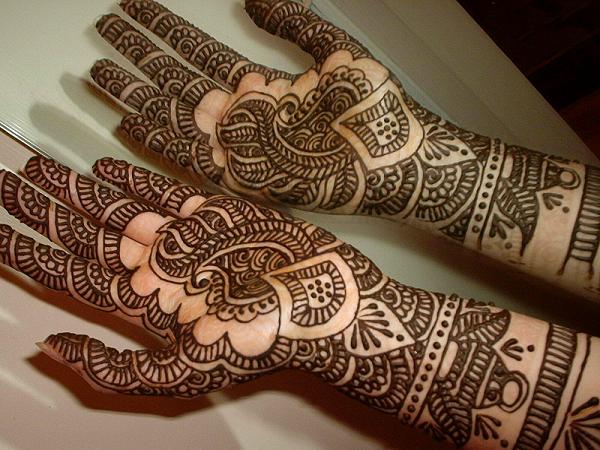 These are very popular in the world. AS Indians normally stick to traditional mehndi designs with black shade, Arabic mehndi designs use little bit color here and there

What a beautiful designs. This designs are done by professional people 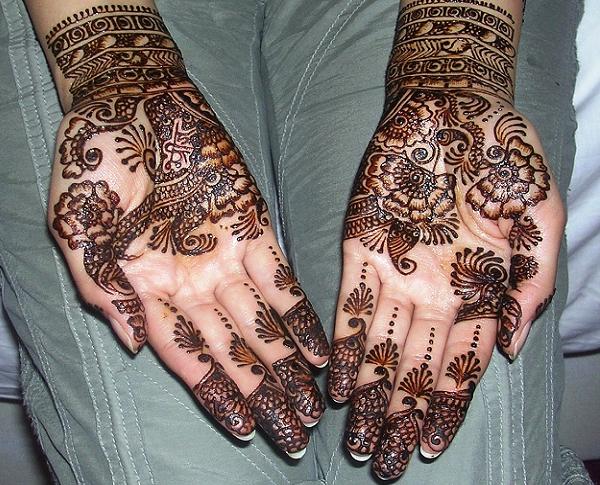 The full hand bridal mehndi designs is common in north India. It is very popular withRajputs and with Gujarati. Indian muslims also do this for their marriages and on Eid festival. 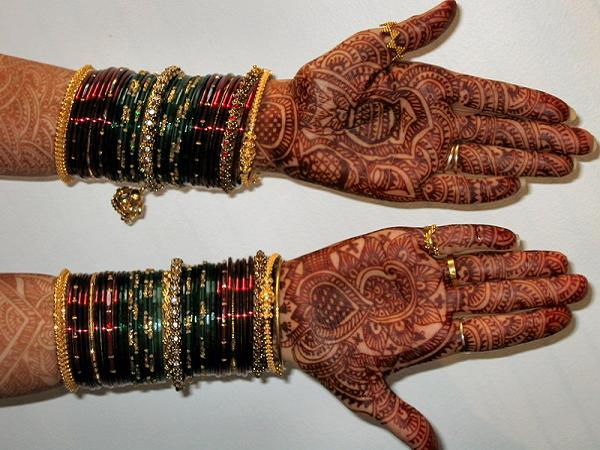 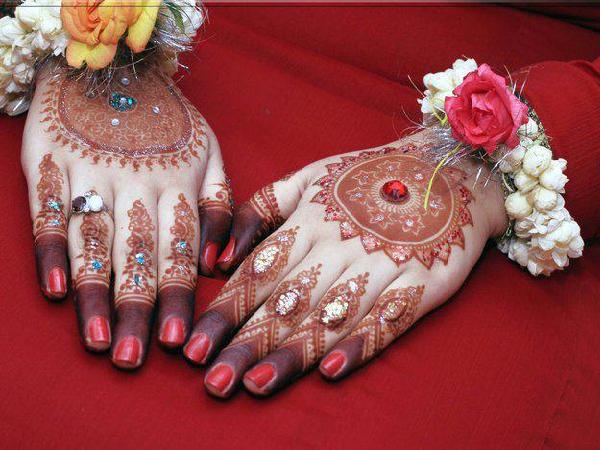 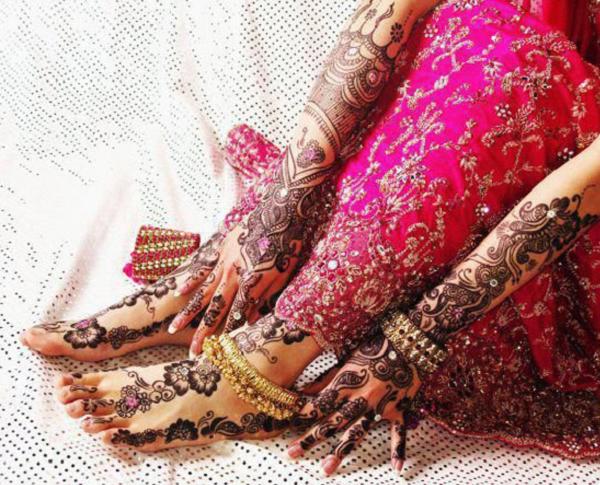 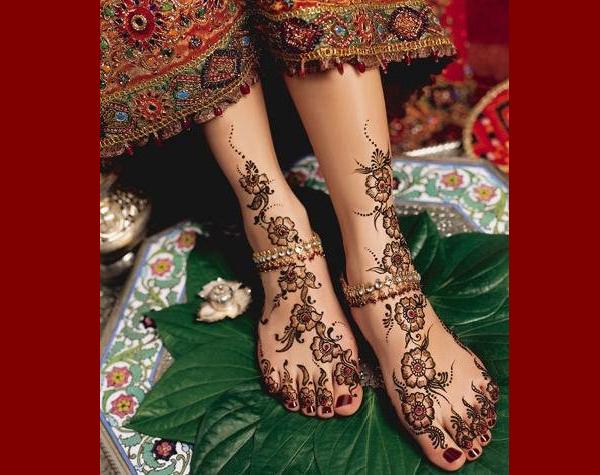 Indian mehndi designs hands are very popular all over the world. There are lot of mehndi design centers across the world to cater the Indian community in abroad.

Mehndi is not only for hands, but it is done on feet also. Some women match their mehndi designs to their dresses and ornaments to get an elegant look 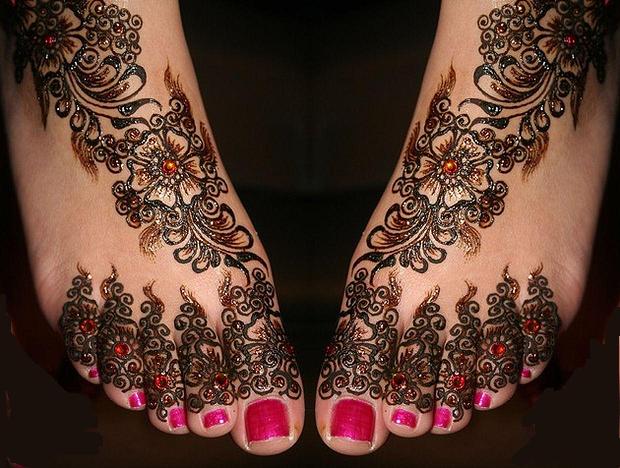 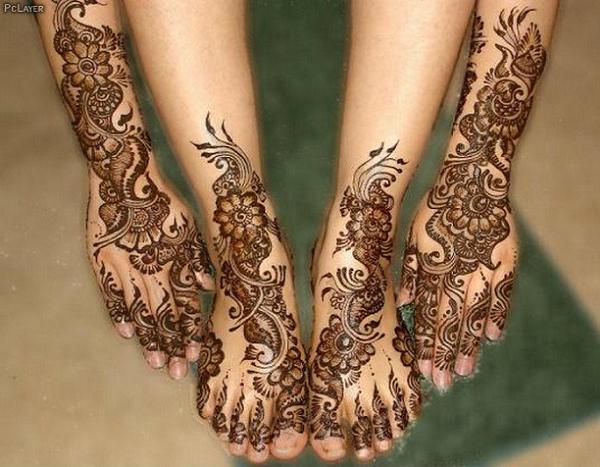 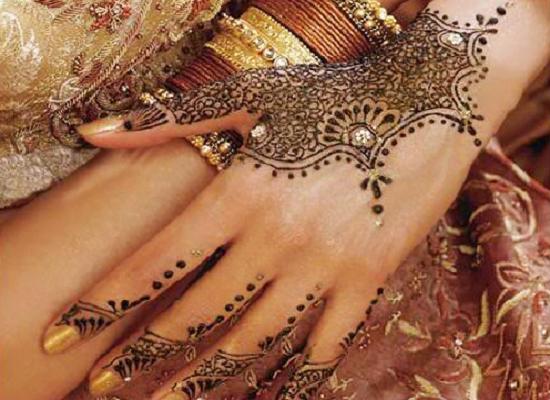 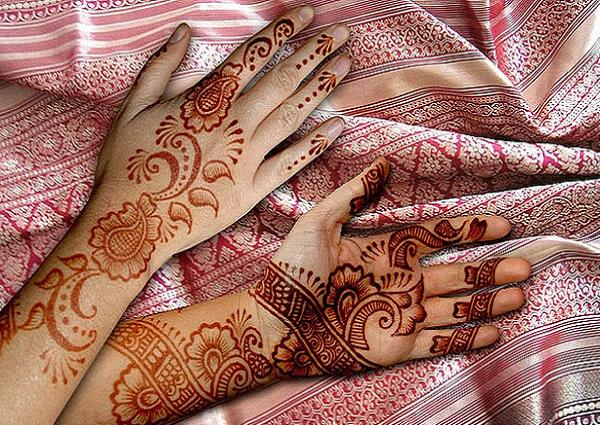 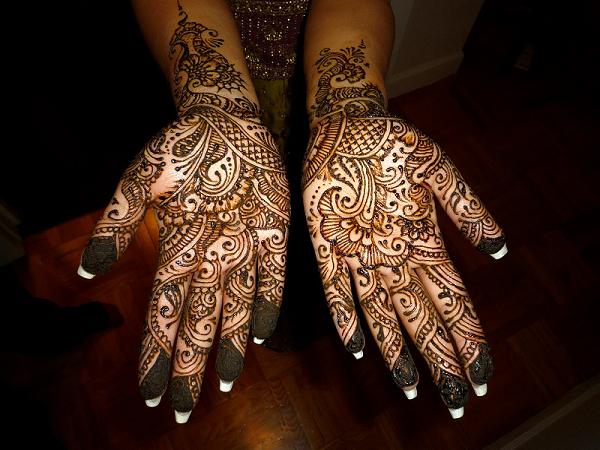 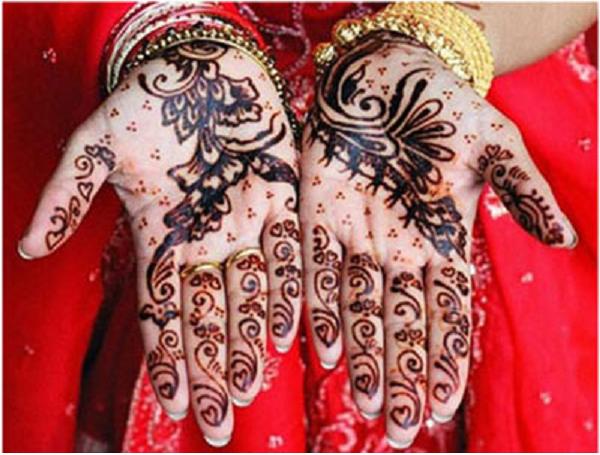 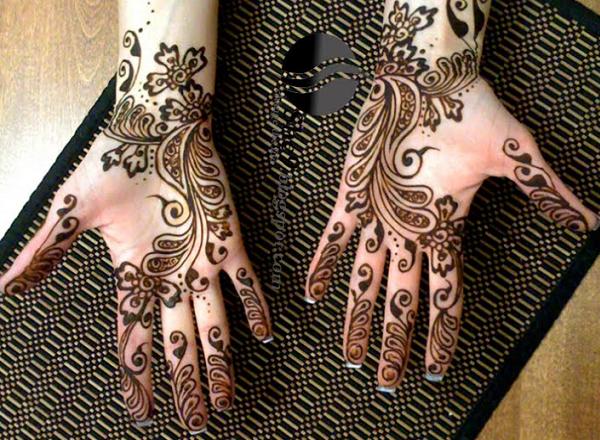 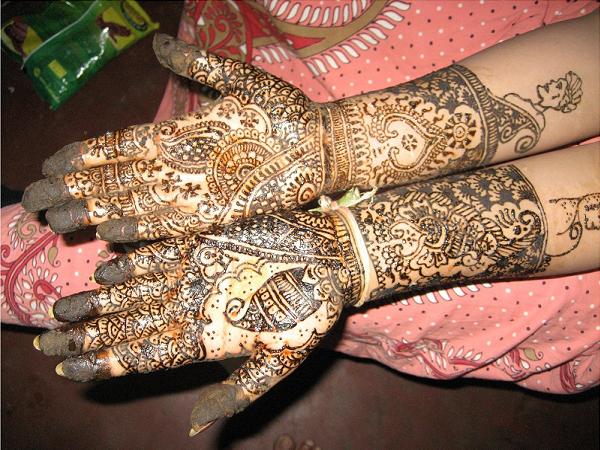 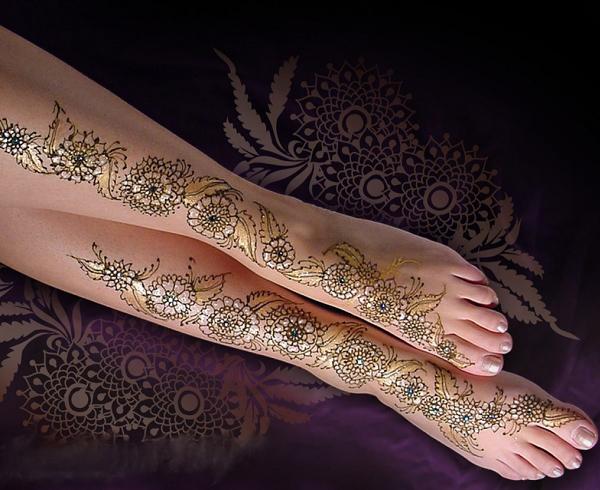